The team visits Sandora and her over protective companion. Asuka and Rattenfanger go to a display with objects submitted from each community. A gust of wind blows out every light and Asuka spots rats. They chase after her while she is fighting them off, Asuka puts Rattenfanger in her blouse. As Leticia looks for her she sees a lot of movement and goes to Asuka. She yells out to the rats. They converse a little then go to You's gift game with Ayesha and Jack-O-Lantern. You surrenders in her game because she wants to protect her gift. As they finish up with their gift game, game sheets fly all over the area. You and Black Rabbit each read one. This introduces Ratten, Weser and their boss: Black Percher. 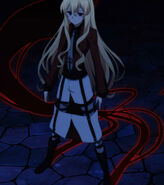 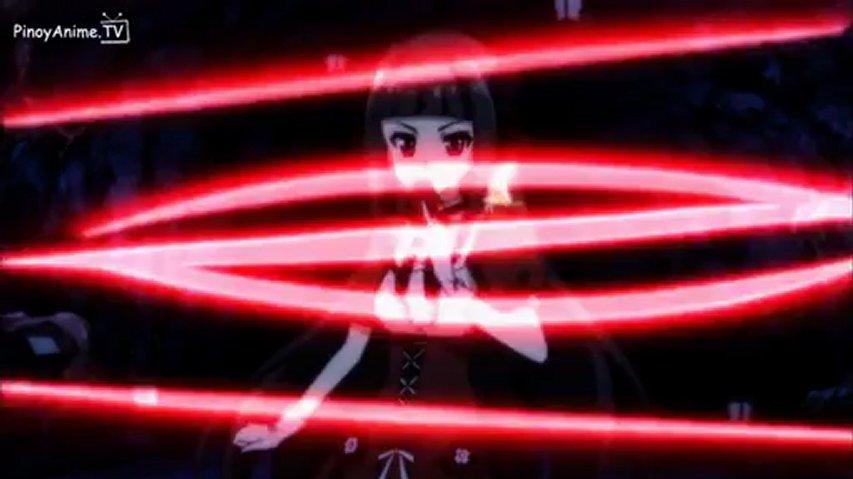 Retrieved from "https://mondaiji.fandom.com/wiki/Episode_7_-_Someone_Might_Get_All_Kissy_with_Asuka_in_the_Dark%3F?oldid=15622"
Community content is available under CC-BY-SA unless otherwise noted.