The Gift Game against the community, Perseus begins as the No Names fight to get their friend back.

The Gift Game against Perseus involves invading their fortress and only those who can reach Louis before being detected shall have the right to challenge him.

With those rules in mind, Izayoi comes with a plan having Asuka and Kasukabe confronting Louis' guards while he sneaks past them with Jin. Asuka faces the Perseus members alone while using her Gift to command the Water Tree . Kasukabe accompanies Izayoi and Jin, using her Gift to defeat invisible enemies using the Hades Helmet .

The plan works and Izayoi and Jin find Louis in a Colosseum, beside Leticia, who is turned into stone. Instead of confronting him head on, Louis unleashes his trump card,Algol the Gorgon, a former Demon Lord under his control. Algol turns all outside the Colosseum including Asuka and Kasukabe into stone and attacks Izayoi, who easily defeats it by destroying its gift with his Unknown ability. Louis admits defeat, but Izayoi only takes him down after raising the stakes of the game to ensure that the Perseus guild is destroyed for good. The team is turned back to normal and so is Leticia.

As the No Names celebrate their victory, another letter from an unknown sender is seen on a table. 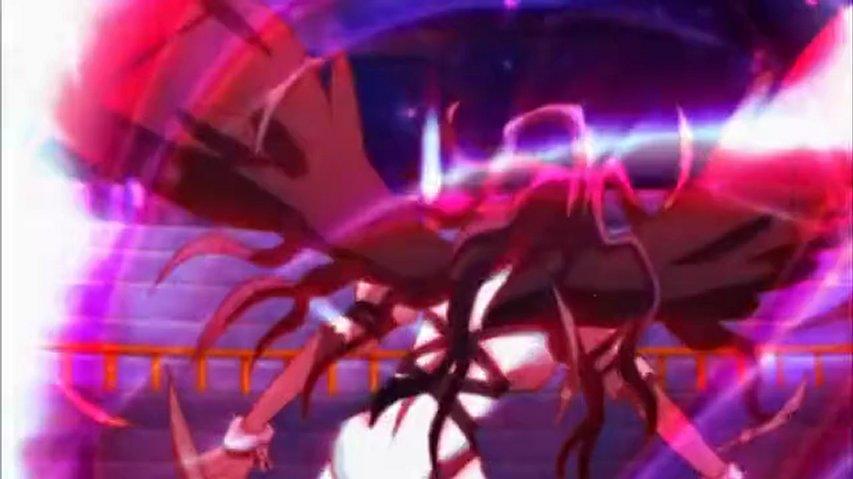 Retrieved from "https://mondaiji.fandom.com/wiki/Episode_5_-_The_Oath_Seems_to_be_Beyond_the_Stars%3F?oldid=20676"
Community content is available under CC-BY-SA unless otherwise noted.