Izayoi Sakamaki, Asuka Kudō and Yō Kasukabe are sent to a strange world after receiving a mysterious letter. There they meet Black Rabbit, a rabbit-eared girl and learn about the world of the Little Garden.

Izayoi Sakamaki, Asuka Kudō and Yō Kasukabe, three children with extraordinary powers, each receive a mysterious invitation and are suddenly transported to a world called the Miniature Garden.

There, they are greeted by a rabbit-eared girl known as Black Rabbit who informs them about the world they are in and 'Gift Games', which challenges players with games of varying danger in exchange for rewards.

Black Rabbit first tests the children with a card-based Gift Game, which they manage to win after a tactic by Izayoi.

As the group make their way to a village area, Izayoi sneaks off to the edge of the world, where he picks a fight against a water god and enters into a Gift Game with them.

Meanwhile, Asuka and Yō meet a boy named Jin, the leader of a community called the No Names, before being approached by a mysterious figure.

Izayoi easily defeats the water god, much to the astonishment of Black Rabbit.

Back with Asuka and Yo, they are discussing each others powers when the man stalking them from earlier sits down next to them.

Feeling as if there is a deeper meaning behind their summoning, Izayoi asks Black Rabbit what the true reason was, much to her surprise.

Characters (In Order of Appearance) 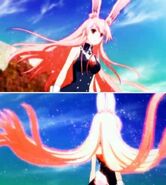 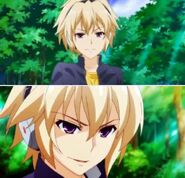 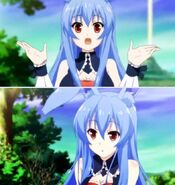 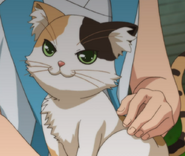 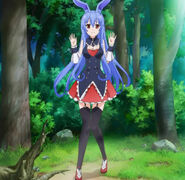 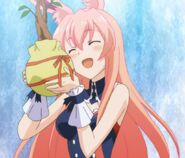 Skydive
Add a photo to this gallery 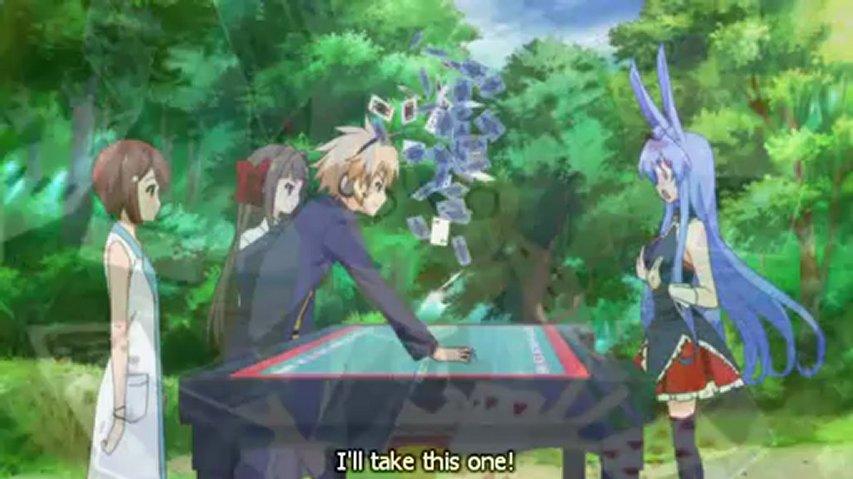 Retrieved from "https://mondaiji.fandom.com/wiki/Episode_1_-_The_Problem_Children_Have_Arrived_at_Hakoniwa,_Haven%27t_They%3F?oldid=20788"
Community content is available under CC-BY-SA unless otherwise noted.